Management and distribution of funds to the participants in the DAO

Reason we chose that technology

Aragon had more rules that were similar to a c-corp, whereas DAOstack allowed more customization and ability to build on top of the platform. Focus of DAOstack on scalability was a plus. Founder Ori Shimoni: “We prefer scalable efficient kibbutzes rather than unstoppable Delaware C-Corps. That’s a bit of an unconscious bias.” (Unconscious on the part of the DAOstack/Aragon founders.)

dOrg the first BBLLC under Vermont law, meaning it is a legal entity defined as a DAO and through the DAO technology. Under this law, the member individuals are the members in the DAO. When someone joins the online DAOstack implementation, they are automatically part of the legal entity, and no further requirements or filings need to be met.

dOrg is a software development house, primarily focused on doing work on DAO technology. Companies and other entities contract dOrg to do development work.

No contract signed by a member of dOrg is valid until it is passed by a vote on the dOrg DAOstack implementation. The sales representative of dOrg signs on the agreement with an outside company, but the contract stipulates that it comes into force only by being voted as approved in the dOrg DAO. 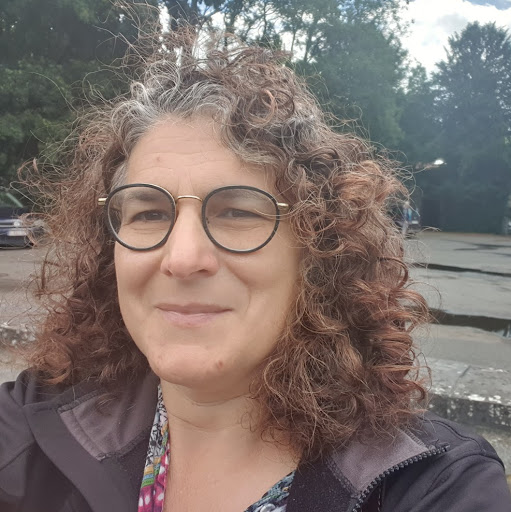